2019 has transformed web development into a multifaceted, multi-lingual (yes, there are so many web programming languages) affair. It is catalyzing businesses and propelling them towards stability. With increasing competition and rising expectations, every leading web development company is throttling changes in there work style and techniques. There stands a world of difference in how websites and web applications are built, coded and further deployed for the purpose. It certainly leads to the onset of change that helps APIs or application programmable interfaces make giant strides into the technology business scenario. There is often a saying, The best code is no code.

Promoting and practicing the same, APIs have become the heartthrob of all businesses. They find an integral place in the overall business model for numerous companies and majorly, startups. The increasing trend of APIs is pretty evident with the fact that programmable web has reported over 16,000 APIs all across the web tech space.

Underlining the Need for APIs

While the web tech space is expanding exponentially, the desire to excel and compete with giants is bringing APIs in trend for one and all. Third-party APIs are like keys to a distinct, superior ecosystem of functionalities. They also include applications which your website or the web app needs. The preprogrammed applications are in trend for numerous reasons. If you look at the potential of APIs and it’s growing used, you would probably end up gauging the light at just one end of the tunnel.

APIs are vigorously transforming the web development practices with dual benefits. Apart from its potential to take your web app to the next level, they are also forming a large share of digital products offering targeted specialist functionalities for your apps.
It is one of the primary reasons behind the incredible success of APIs. They are not only fast, reliable adding great versatility but are demonstrable examples of how companies are monetizing them.

Importance of API in Web Development

Technically, APIs are nothing but routines and protocols in the form of coded logic that are helping your applications run. They also communicate with data streams in real time. It is exactly how APIs are considered as joint power-ups for performance in any web application. Web development has now reached a phase with a lot to explore in terms of stability and high-performance delivered. These applications run fast, have good functionalities and become crossroads of profit generation, value addition, and improved technology.

Performance is quite tricky when it comes to web apps and websites. Some perceive performance to be the metrics of how fast an application works. Some say that it is synonymous to stability. But actually, it is a dynamic combination of the pace, robustness and load-bearing capacity properly backed up by good fault tolerance.

It is undebatable that APIs help increases overall efficiency. It clearly shows up as an incremental power. But, there is a catch and the different view of efficiency is more important than what a user feels. Or the one recorded during the user acceptance testing (UAT). For an app to be highly efficient, the backend processes should be highly cohesive and run in a highly efficient manner. It should ensure that there are no instances of deadlocks and avoids all possibilities of slack and hangs.

Let’s not confuse the user-centric efficiency with the back end.

Here, APIs are of enormous use. It is because they are capable of handling several complex and repetitive tasks; all on their own. The grass root level automation is a major secret to the success of any application. It all depends on how it is perceived by others using it on a day-to-day basis. APIs are isolated and they can interact with the help of data links that increase the level of cohesion when it comes to internal process management. APIs can manage multiple user-initiated processes that may increase their workload of internal threats and application management by up to 4 folds.

Application programmable interfaces or APIs are isolated functionalities that can work in a common web app backend space. They are open to dynamic configurations and high-end customizability according to your web app needs and the scope drawn by the UI for an impeccable UX. In fact, it is the major proportion of work for DevOps officials heading to increased stability and realistic scalability. In other words, web apps or websites nowadays look like a container with numerous independent functionalities all compressed to become an overall finish digital product in the form of web apps. These microservices are completely reusable and reconfigurable to the largest extent. It certainly reduces the workload of developers and deployment.

It is quite obvious that when applications are robust because of the independence of micro-services, they are surely easy to manage. They are cutting down the tasks and man force required for day to day application management and flawless deployment. Earlier, there were J2EE based systems that were heavy and took 24 hours to compile. Now, the likes of containerized deployment through Docker and container orchestration platform like Kubernetes have made things much easier. APIs can become separate workstations for different tasks that are users offered through the web app or the website. It is easily managed and deployed with the click of a button through Docker containers; and Kubernetes on a larger scale.

Undoubtedly, APIs of changing the game of web development like never before. APIs are not only extremely useful but they have the potential to fast-track your business growth to a large extent. Till 2011 there were only 3000 APIs available for different tasks and now the number has even surpassed the glorified landmark of over 17,000 APIs.

APIs have only made lives easier for developers and programmers but they have also become growth engines for tech giants like Google, Facebook, and Salesforce. Numerous companies like Salesforce and Google are earning huge chunks of money by monetizing their applications through third-party access to APIs. One of the most primitive examples is Google maps. The world has learned and realized the power off location-based services just because of Google maps and a prolific decision by Google to let others use Google maps as a service in their apps. Although, Google has recently made Google maps API a paid service. But there are companies like Salesforce and Facebook which are relying on several APIs for generating up to 90% of the total revenue.

There are several factors which work in tandem to make APIs hugely famous. One of them is the need for sheer expertise at different levels, nukes, and corners of web apps. These are highly targeted applications like charts or the payment gateway service in an e-commerce website. Such specialist functionalities can be rendered through prebuilt APIs that are offered by companies enjoying outbound growth. More importantly, business success just by selling access to the APIs and letting people use their services up to scaled number.

Please note that the most significant ones are mentioned and used for a humane analysis.

Now it becomes crystal clear that these APIs can be used in your websites as well as web apps to make them versatile. Moreover, 72.9% of all protocols used for web APIs account for REST APIs. Every leading web development company and the diligent programmers are making use of the rest protocol aggressively and building daunting business value with every project.

The monstrous increase in the business value of APIs is becoming a loud success story. Companies are building their complete business models for selling APIs of targeted functionalities. Be it the graphics, charts location-based services or even payment gateway is that make APIs largely famous. Start-ups like Razorpay, Stripe, and Paid have earned a lot to drive themselves to stability. The success story of business concepts that have explored opportunities for expertise demand is a sure thing. Recently, Razorpay has raised an investment funding of $100 million for deeply exploring the payment side of the fin-tech space with the help of APIs.

Moreover, there is a certain section of web tech fraternity which is welcoming APIs to a great extent but still, there are some seriously confused because of the trade-off for building targeted functionalities in-house or simply buying access to these finished APIs that have a potential test passed beforehand. The major hindrance between the growth of APIs is the dilemma faced by CTOs. It is because of the time material cost trade-off and branding issues. But overall APIs are largely welcomed across all shades and sections of web development companies.

This Is How Mobile App Development Service Can Aid Your Business In Covid19.

Economy May Hit $2.7 Trillion? Are We Heading Towards Global Recession?... 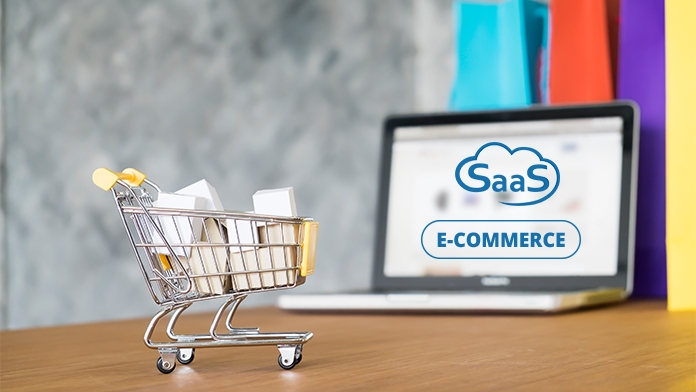 Why do Small Companies need to Switch on SaaS Base Ecommerce...

Few Things that Brands need to take care of when it... 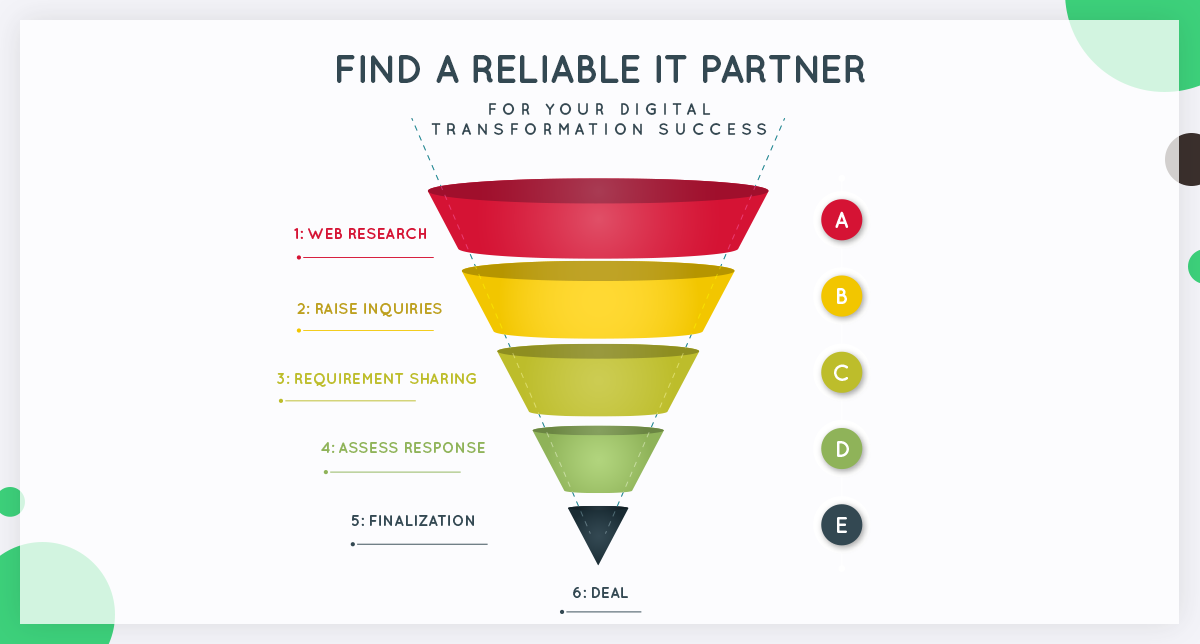 How to Find a Reliable IT Partner to Accelerate Your Digital...