The Rising Popularity of Azure Application Development Amongst Enterprises

Azure is a popular cloud computing platform that is primarily used for hosting and building applications. In recent years, with enormous popularity in the cloud computing networks, Azure is slowly gaining its ground. It is popular amongst many enterprises as it facilitates Platform as a Service that is abbreviated as PaaS. This, in turn, provides the application developers with certain tools that are termed beneficial in deploying new services in the existing cloud infrastructure. However, according to modern-day technology experts, the rise of Azure application development can be attributed to the fact that it is compliant with most of the existing security standards. These are the following points that elaborately shed light on the reason behind Azure’s popularity.

Azure facilitates in developing visualization applications: It is regarded as one of the major applications through the help of which major applications that use big data can be built. Moreover, to extract big data, developers can use Azure Event Hubs. It is defined as publish subscribe service that can be used to stream and collect millions and billions of events per second in several applications. Moreover, Azure Stream Analytics can aid to process events in real time. Moreover, it can issue alerts and detect errors.

Impact of the Mobile apps on Travel and Tourism Industry 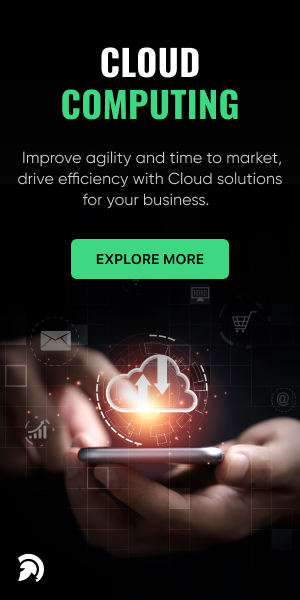