MongoDB is a document oriented database. It is an open source product, developed and supported by a company named 10gen. MongoDB is designed to make it easier for organizations to develop and run applications that provide high performance, high availability and easy scalability, and support a variety of data types.

MongoDB’s document data model lets developers easily store and combine data of any structure, without sacrificing data access or indexing functionality. This enables database administrators to dynamically modify the schema with no downtime.

What is Document oriented database?

It is nothing but a data structure with name-value pairs like in JSON. It is very easy to map any custom Object of any programming language with a MongoDB Document. For example: Book object has attribute title, author, publisher and edition, where edition is a List.

We can see, Documents are actually a JSON representation of custom Objects. Also, excessive JOINS can be avoided by saving data in form of Arrays and Documents(Embedded) inside a Document.

When to go for MongoDB

First and foremost, MongoDB is not a replacement for any traditional RDBMS databases. But, considering the fact that the MongoDB structures/stores the data in the form of BSON (Binary representation of JSON) which is a self-explaining and human readable data format and the way it provides the scaling feature to the application to be developed, below are some important factors which clearly states that the developer(s) should go for the use of MongoDB for developing their applications.

MongoDB works on the concept of a document and collection.

A Database is a physical container for collections.
Each database gets its own set of files on the file system.
A single MongoDB server typically has multiple databases.

In MongoDB, data or records are called documents and the documents are stored in a binary JSON (BSON) format.

Documents are further organized into collections. However, in the same collection, the schema of one document can be different from the other.

The Collection is a group of MongoDB documents. It is the equivalent of an RDBMS table. A collection exists within a single database.

Collections do not enforce a schema.

Advantages of MongoDB over RDBMS

The following table shows the relationship of RDBMS terminology with MongoDB.

MongoDB supports many datatypes. Some of them are:

Encryption can be broken into At-Rest and In-Transit. Encryption is critical to securing MongoDB.

Auditing refers to the ability to see who did what in the database.

Governance refers to document validation and checking for sensitive data (such as an account number, password, Social Security number, or birth date). This refers to both knowing where sensitive data is stored and preventing sensitive data from being introduced into the system.

MongoDB is the best fit if you have a lot of data, but the relation between them is weak, for example, a stream of independent events, actually the earlier application of MongoDB is to record online ads clicking statistical information. It’s not fit for strongly related data like, your bank account information, whenever you transfer money, many related bank data needs to be modified at the same time, and they either all done, or nothing is done. RDBMS does this by transaction.

Top 7 Reasons Why Your Business Needs a Mobile App

How Can Digital Marketing Companies Build Trust And Human Connection In... 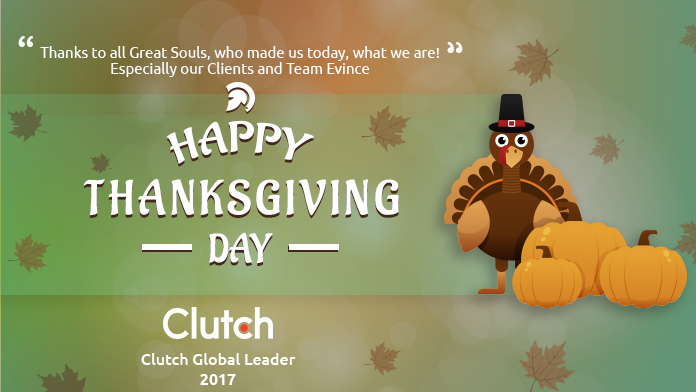 6 Simple (But Important) Things To Remember About How To Utilize...

Maulik Pandya - October 12, 2021
0
Social media is a boon for ecommerce businesses. Social media to boost ecommerce sales which allows them to reach a wide range of audiences...
Copyright © 2012 - 2021. All Rights Reserved - Evince Development

Give wings to your Education system by introducing E-learning practices