What things you should consider while developing Asp.Net Web Forms app

Nowadays, most of the developers in different parts of the world consider using Asp.Net webforms app for creating different types of web applications. But have you ever wondered how to handle a situation in which you have developed your new projects using Web Forms and then on a later stage you are asked to switch over to MVC. This can certainly be a very stressful job for a developer who is new in this professional field. Below are discussed about some important guidelines that will help you in handling this dreadful situation in a smart way.

Make Sure to Use Web API in Web Form App

Make Sure Not to Use Features Specific to Web Forms

This is also an important guideline that will help you in migrating to MVC in a stress-free way. Since there are various unique features that are specific to the Web Forms application, you will certainly face lots of difficulties while migrating to MVC.

While developing web forms, applications, you only have two options for creating the UI i.e. Custom Server Controls and Web User Controls. For instance, if you wish to give a vivid look to the webform application, then you must have considered using Custom Server Controls but at a later stage, it will not be easier for you to reuse the same controls in MVC. In order to get rid of this situation, it will be wise for you to choose Web User Controls while creating Web Forms and thereby get the opportunity to switch over to MVC in a smart and convenient way.

You must be thinking that it’s just a waste of time to think about the MVC design pattern while creating WebForms. But in actual sense, SOC or Separation of Concern, which is implemented in MVC can also be easily enforced in Web Forms and thereby it will be easier for you to migrate to an MVC platform at a later stage. It will be wise for you to get accustomed to both, Web Forms and MVC applications in order to get rid of the stressful situation of switching over at a later stage.

Evince Development – a Full Stack Development Company feels grateful to have been attached to a diverse range of ASP.NET projects to which we have given our everything and attained a 97% project success ratio in delivering ASP.NET development services. We are always keen to listen to your project and glad to assist you with our Hire Expert .Net Core Developer.

5 Tips to Keep Your Magento Store Safe from Ransomware Attacks 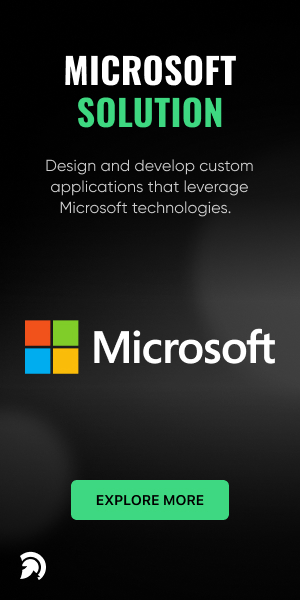