Listen to The Most Important Information related to iOS 14: Apple’s next-generation iOS operating system – Everything developers need to know. through our Blog’s Podcast!!

iOS 14 is undoubtedly one of the most extensive iOS upgrades that Apple has ever released. Want to know why? In this blog, we will describe to you about Apple’s new operating system and how it will affect various app developers globally.

The release was unusual as it did not go live next to the other upcoming new iPhones. Therefore, the latest iPhone models for 2020 are most likely to have their debut pushed back to October.

The new iOS 14 expands the iOS with two choices that can fundamentally improve the way the user interacts with the OS. We are talking about the home screen gadgets and the app drawer, which are the two essential features of Android.

Apple’s decision to release iOS 14 has affected numerous developers who were thinking about waiting to support iOS 14. Developers, who were often accused of defamatory app reviews of bugs, stressed that users would be doing the same.

Fortunately, developers can have a few long stretches of coverage between the current environment and the next one, where all of Apple’s SKAdNetwork monitoring experiences are. This cover will help to make a smoother transition, enable teams to work with the new tools, run UA in the new environment, and streamline opt-in rates for IDFA.

What are the modifications to iOS 14?

iOS 14 includes another brief that asks users if they would want to pick this form of targeted ad tracking. With the release of iOS 14, developers will currently have to ask players to choose to share their usage data directly. At this point, multiple advertising identifiers will not be accessible. By this, the developers will have to follow the users in ad campaigns, build performance dashboards at the user level, monetize through ads, etc.

Here are some of the latest features in iOS 14.

Apple has added over 250 new features to iOS 14. In this blog, we are going to explore the new iOS maturity that comes from both the new and traditional features, and how iPhone experience could shift.

11) Magnifier: Gets Overhauled UI and New Features, Can Be Added to Home Screen

How will iOS 14 affect app developers?

Several iOS developers are surprised by the release of iOS 14, and there is a rush to warn users that upgrades to the latest operating system will tear down unsupported applications. Whereas, multiple developers shared disappointment that they couldn’t make a profit on the traditional planned release day for Apple’s new operating system.

iOS 14 features Android-style device support for home screen widgets. The iOS 14 features also introduce App Clips-bitesize portions of an application that lets you use your Apple ID to pay or sign in to help without downloading the entire application.

Below are the modifications which will significantly change the nature of iOS ads and user acquisition.

How can studios prepare for iOS 14?

Although a large number of changes in iOS 14 are incredibly challenging, there are tasks that each team of developers will have to start to ensure that they are in a condition to adopt and develop with the most recent changes.

For instance, developers will have to take the time to ensure that their SDKs are updated. It’s hard to exaggerate the importance of being present, and we’re always astounded by the number of groups that let their SDKs slip out of date. Every iOS developer should update their SDK to oblige iOS 14, whether it’s for attribution, analytics, ad monetization, or something else.

All of your SDKs are valuable, but there are a few points that we feel is typically essential to organize:

Second, developers need to be encouraged to start managing their top-of-the-funnel. However, it will be incredibly challenging to improve on down-funnel activities such as sales, memberships, and late-game awards with iOS 14.

And finally, developers should reconsider raising their iOS budgets. Practically, everybody should upgrade their SDK to oblige iOS 14, whether it’s for assignment, analytics, ad monetization, or something else.

Developers have to keep thinking on how to obtain authorization to track users. Although the user-accepted response is predictable across apps and guided by Apple, users still have a chance to embed their own message to customers at the bottom of the request, despite having complete control over the context in which they are asking. Therefore, make sure your players are satisfied with the user experience up to that point and make sure they appreciate why tracking will enhance the experience.

Here are a few things that various studios are focusing on getting ready for the upcoming updates to iOS 14:

The biggest thing in iOS development is an innovation, so it’s essential that all the iOS developers have to be flexible in the coming days to adapt to this game-changing upgrade to the iOS world.

Developers also realized that Apple was seeking to restrict Epic’s App Developer accounts, including those for its associated game development platform, Unity, and Epic’s ability to support the user by signing in to Apple.

This blame game tactic on Apple’s part has made it clear to developers that Apple is prepared and ready to use developers’ dependence on Apple’s tools to rebuff any developers who break the rules.

Surprisingly, the manner in which Apple has been the focal point of antitrust investigations in its App Store business has demonstrated how the company has made exceptional transactions in the face of its claims that the App Store is a “fair battlefield.”

Talk to our iOS Expert.

This Is How Mobile App Development Service Can Aid Your Business In Covid19.

Economy May Hit $2.7 Trillion? Are We Heading Towards Global Recession? – [Part-II] 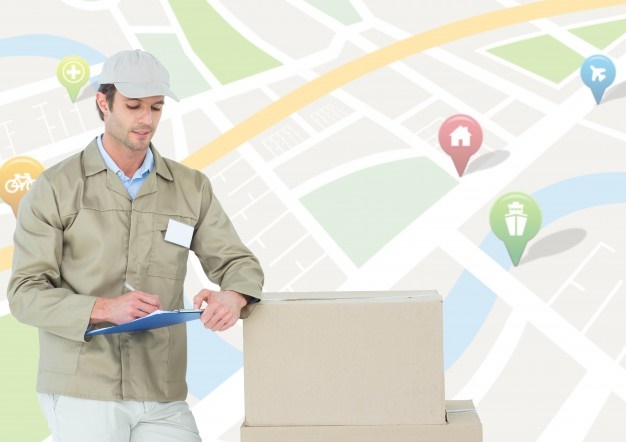 Get the Shipment Moving with Digital Barcode System

How To Grab A Big Pie of Transport & Logistics Economy... 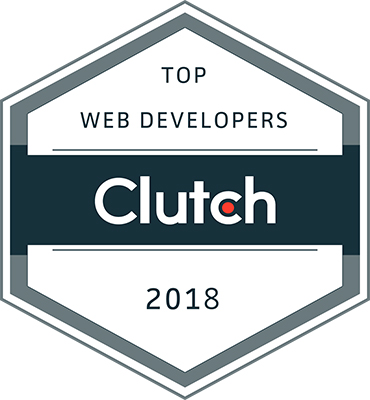 Evince Development named as a Top Web Developers by Clutch 2018!

MongoDB: A Next Gen. Technology (Geek to Geek)

"Have Question in Mind?"
Let's Discuss