Norway is a small Scandinavian nation with the prominent global position for a range of Business sectors. The nation is the third largest oil exporter in the world ranking amongst the leaders for Hydropower, Marine, Aquafarming, Technology and Communication industries. Amongst the European country, Norway has the second-highest GDP per capita and the sixth-highest GDP per capita in the world. It is the second wealthiest nation in the world. The Oil, Gas, and Fishing industries are the major contributors of the Norwegian economy. However, with the realization that these resources are finite, there is a visible shift towards the technology. Having an Egalitarian culture, Norwegian promote equality and pay high emphasis on education. Their government promotes Science, Mathematics, Engineering, Technology, Vocational and Entrepreneurial courses. They believe in delivering broad-based growth, employment, and high living standards. 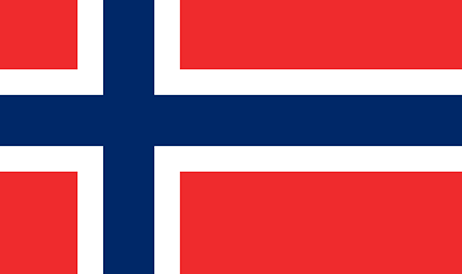 Connect
Vittorio, an IT professional with long experience in the area of Business & Software Development. Over the past couple of years, Vittorio has dedicated himself to Solution Design & development, Management & Commercial-Addressing for middle to large scale customers. Prior to that Vittorio has held several senior positions in a multinational IT company, as Head of Media, Business Unit Manager and Chairman of Corporate web council.

Kindly provide following details, So Darell Gunn can get back to you!

Thank you for reaching out.