T-Mobile will start setting up in-home 5G services, plans to take on Comcast and Charter 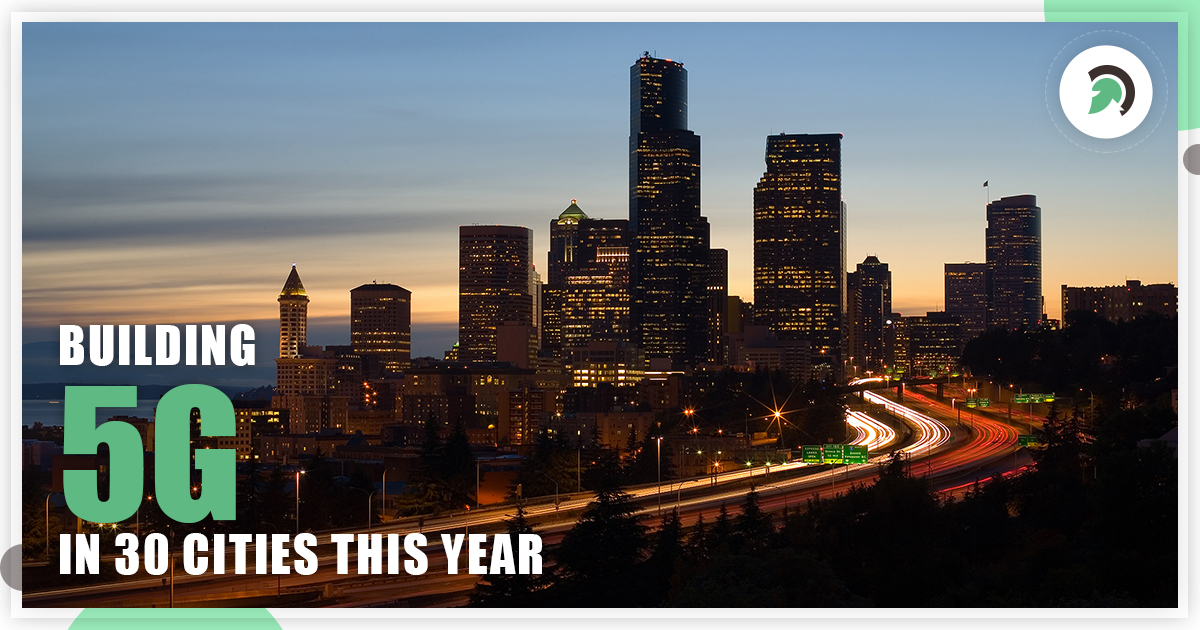 In June 2018, T-Mobile and Sprint proclaimed that they will start offering home and office-based 5G Internet service soon as part of their proposed merger with the aim of becoming one of the fourth largest Internet service provider in America by 2024. According to the report by the FCC, Mike Sievert, COO of T-Mobile said: “they now have a full outline of the service and how it is to be presented through Fierce Wireless”.

According to the report by the New York Times, the combined Sprint and T-Mobile company is setting its aim high when it comes to entering the domestic internet market. Its aim is to cover “52% of postal codes across the country by the year 2024”, a part of this market that would cover “64% of the territory of the Charter and 68% of the Comcast area”. It’s a striving plan that will see the fledgling 5G services ducking out with some of the most rooted and least competitive ISPs around. If Sprint / T-Mobile’s 5G handset managed to deliver overwhelming speeds and services compared to those of the traditional home Internet service providers, it could bring significant competition to the marketplace. On the other hand, they can be extremely competitive with internet giants like Comcast and Charter

BIG PLANS — IF T-MOBILE CAN TRULY PULL THEM OFF

As mentioned earlier, T-Mobile is very positive about their growth. The firm has not yet announced their official launch date for this service, but it is expected that they gain 1.9 million wireless home and office broadband subscribers by the year 2021. According to the company, only about a quarter of customers which are located in the ruler markets will tend to have less access to high-speed Internet connections. On the other hand, something like 5G, which requires much less infrastructure to lay cables and fiber optic wires could contribute a big impact on the Urban markets.

Also mentioned in a statement by the Fierce Wireless, T-Mobile claims that they allow their mobile operators to install the internet devices in their home without having an appointment with the cable company empowering them to save the associated fees and costs. This is something that will differentiate them from other ISPs, enabling users to install 5G home internet devices without any hustle.

In the end, there are many ambitious projects that are to be covered by T-Mobile. But the questions remain the same: Will Sprint and T-Mobile be able to merge and make an outline into reality? And can both companies will able to really deliver their promises? 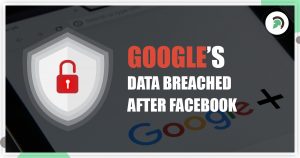 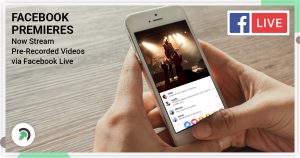 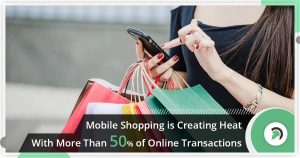